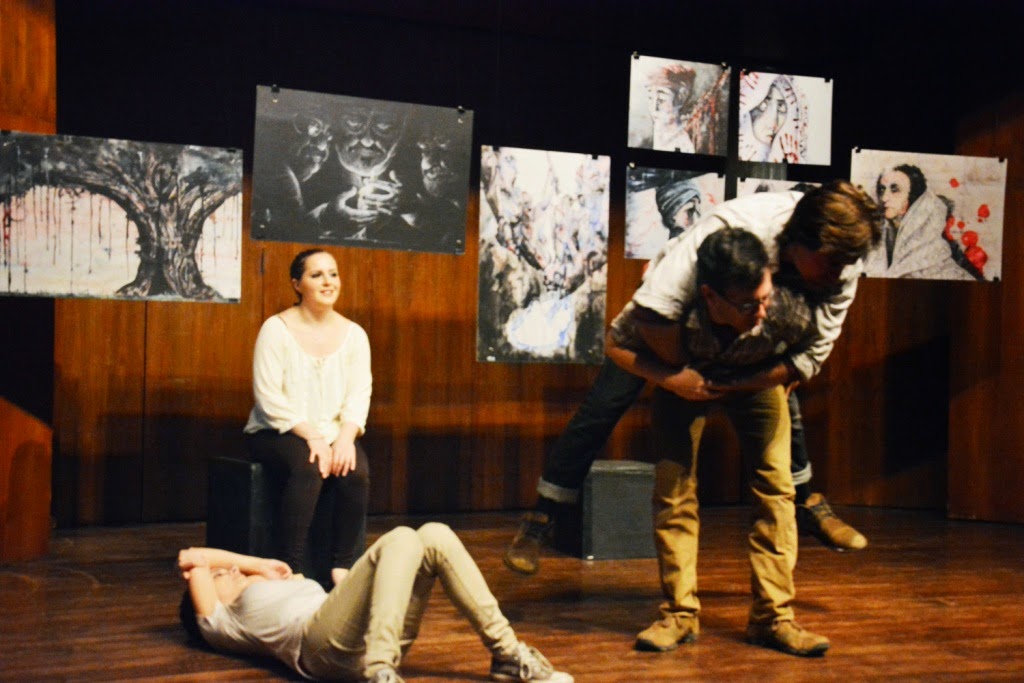 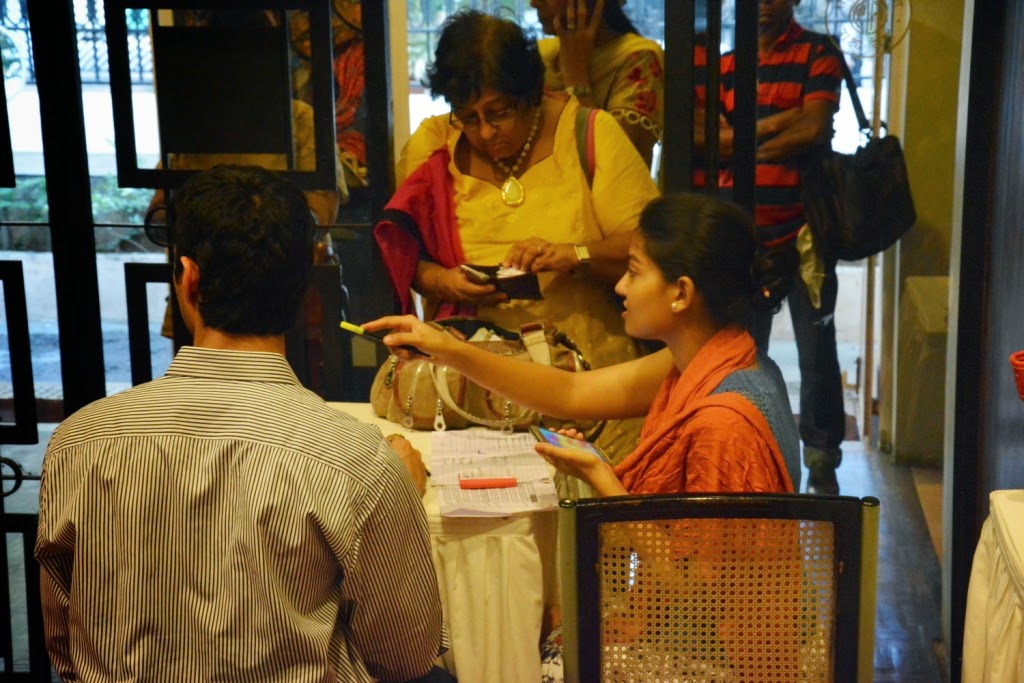 Recently Ashima had the privilege of partnering with the team of Kultar's Mime, to bring the untold stories of 1984 to the audience of Mumbai, as they kick-started their India-wide tour.  What took place was a beautiful reinforcement of the cathartic power of storytelling. Read on. 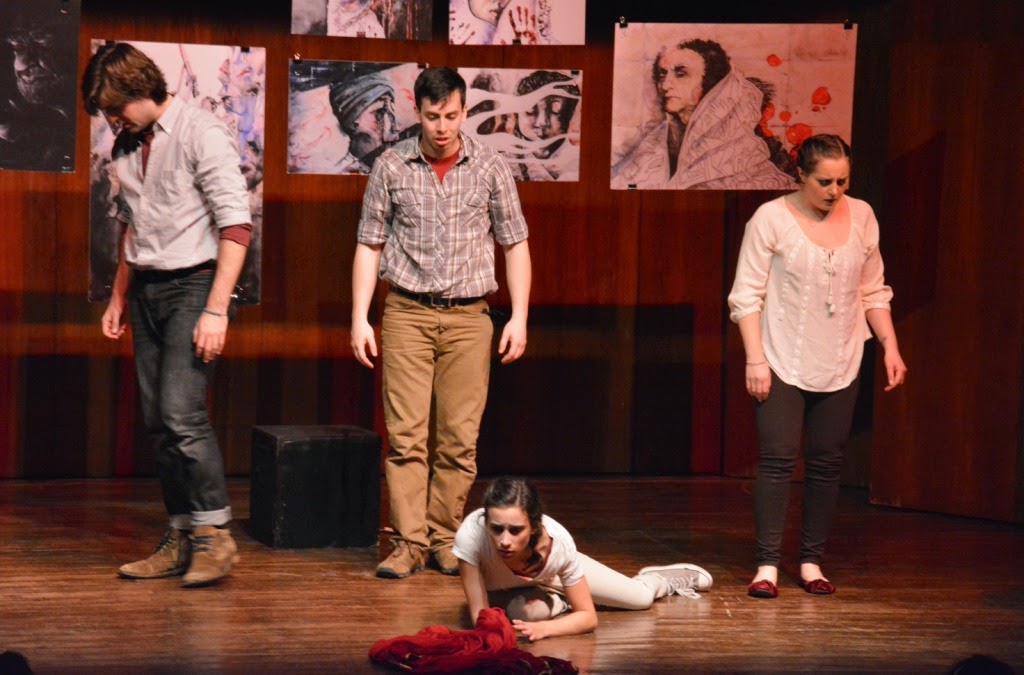 It is said, that human beings are the only ones on this planet to be endowed with an innate ability to empathize with what the other goes through.  Indeed that's the underlying force which makes us humans humane.  No matter what their language, cast, creed, religion or colour might be - any two people, at any point in time, are bound by their abilities to experience each others' feelings.  And storytelling is that powerful medium which helps us transcend the seemingly material distance between two people and really connect with one another. 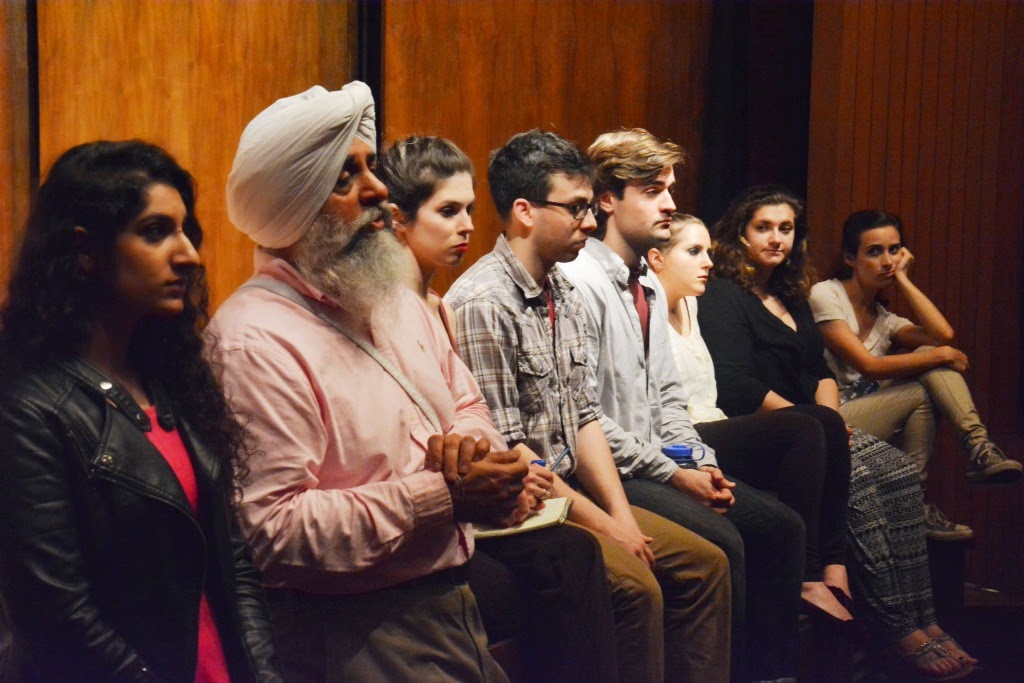 Yes. This was the ethos which bound the play up.  The plot has been set in New York, where a group of Jewish Artists decides to pay a tribute to the 1903 Kishinev pogrom victims through a reliving of the untold stories of 1984.  The stories of four kids whose childhoods had been scarred by tragedies they had never dreamt of even in their worst nightmares. 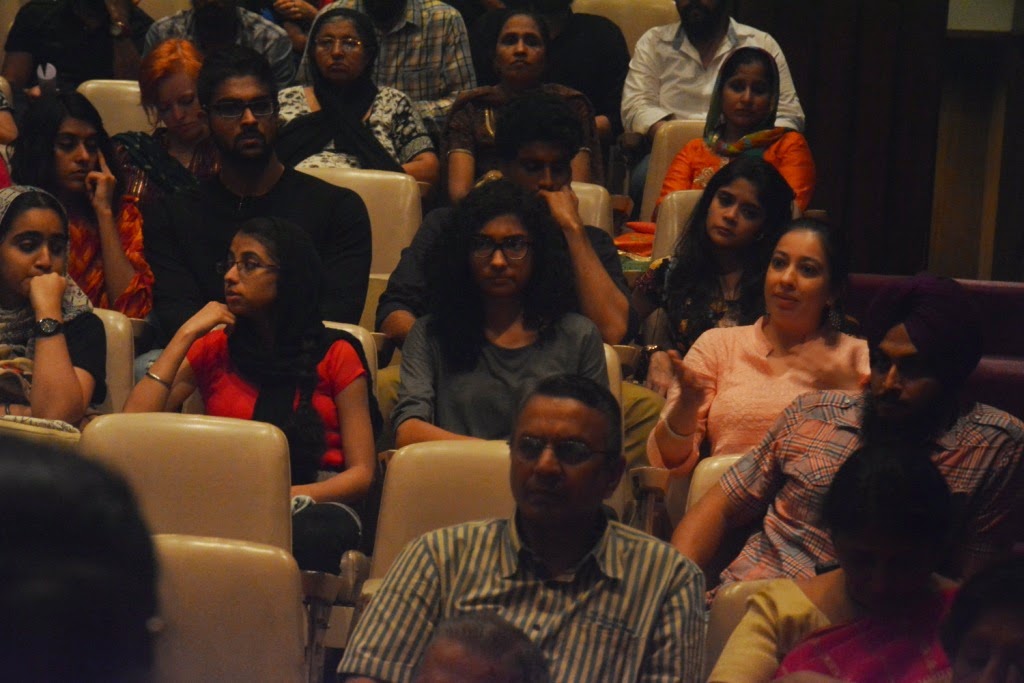 Farfetched, you feel?  Not at all.  For yes, there were wet eyes and lumps in the throat for a few sitting in the audience. Evidently, the performance had triggered a catharsis by the very act of representing another pain.  And what further caressed the soul of those present there, was the way these stories were strung together with poetry, visuals, Indian classical ragas and Gurmat Sangeet. Kultar's Mime was an experience that spoke to you in a language quite universal - the language of pain... 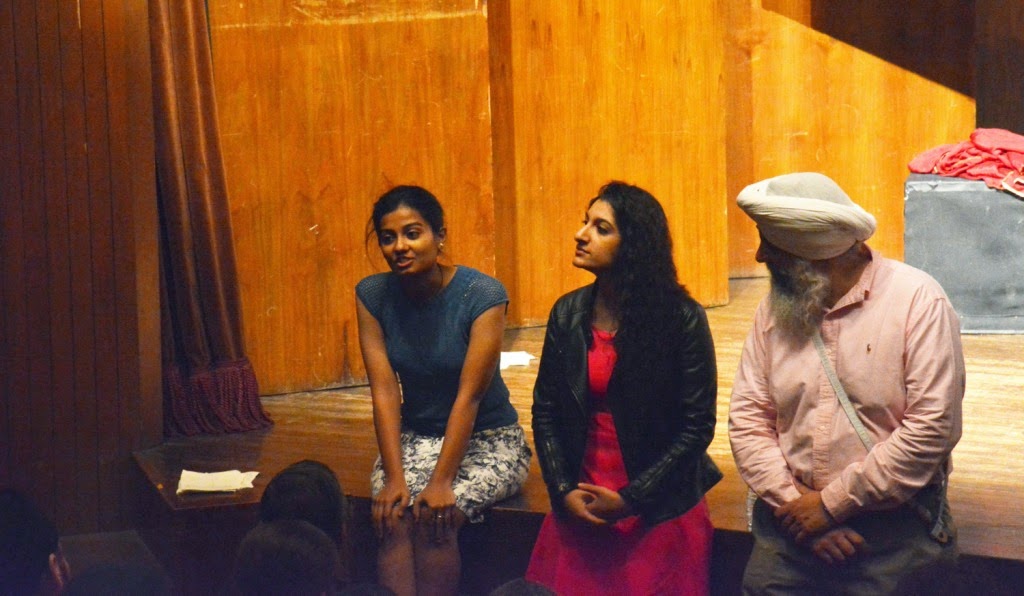