TAGHAYYUR THE RISE OF CHANGE - A STAGE PLAY 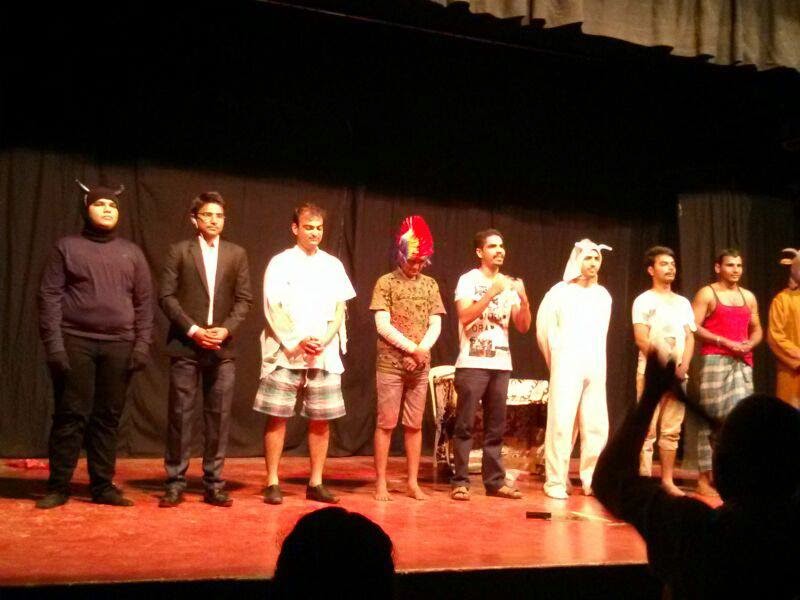 Ashima Theatre Group’s  first ever production, Taghayyur, was a satirical play on the man-animal relationship.  The play was one of its kind to reverse  the direction of domination that exists between the mankind and the animal kingdom. 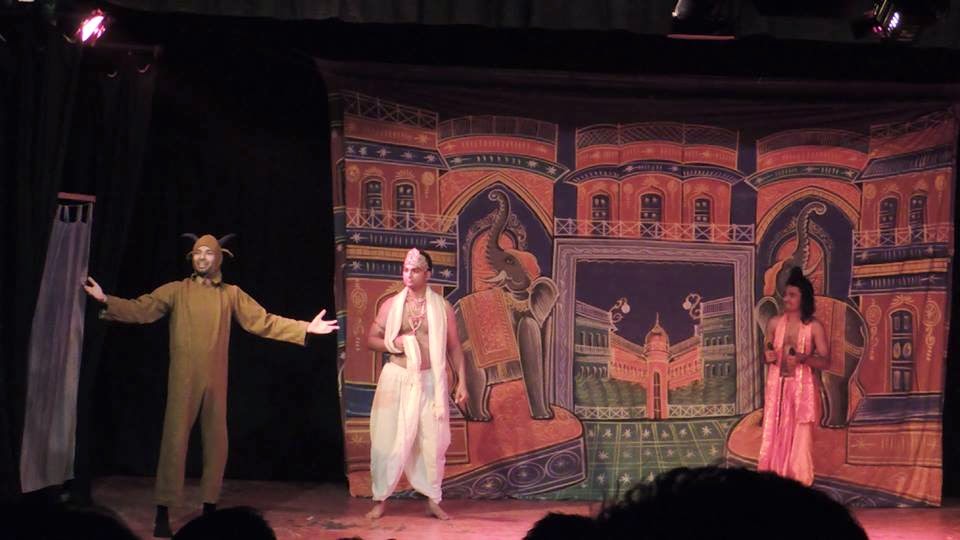 Taghayyur as a word means “kayakalp” or thing upside down.  The play thus rightly expressed, how the world would turn out to be when the perpetrator became a victim. With the comic angle  to the concept, the performances were replete with animal impersonations. 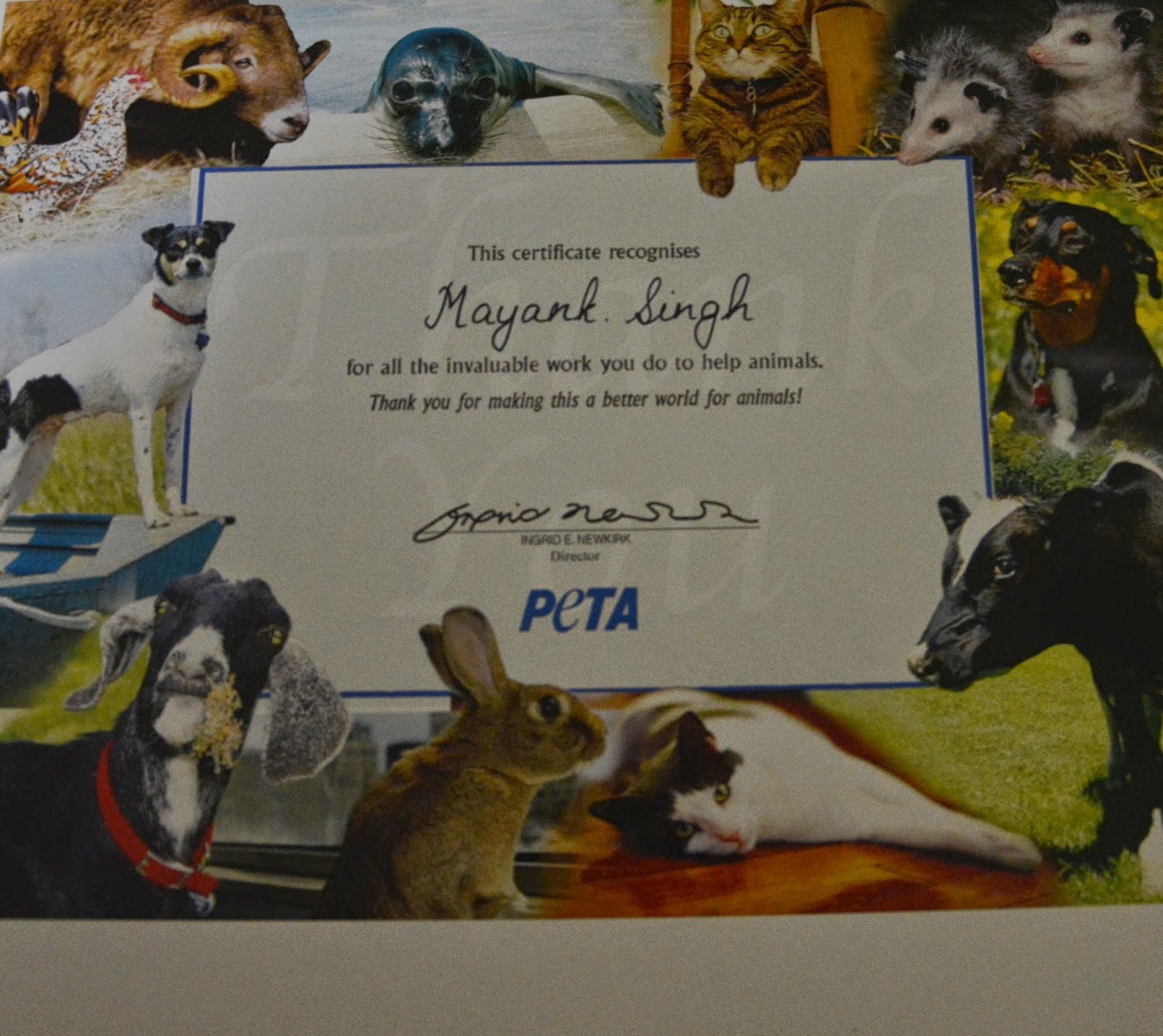 Supported by PETA , the play touched upon the unfairness  and injustice to animals. The play started with blessing to a harried goat of one day of supreme power over human kingdom, after which the animals united in a celebration to take their revenge against human beings.  A court was set up by them and what happened next was an entertaining performance which not only enthralled the audience, but also did justice to a full-house auditorium.